20 Olive Oils For Every Cooking Dish

In recent years, olive oil has caused quite the buzz — and for good reason. The golden liquid is a major part of the Mediterranean diet, which has repeatedly earned the title of “Best Diet Overall” by U.S. News & World Report. But is olive oil truly healthy? And what can it do for the body? Ahead, experts break down the health benefits of olive oil, plus how and when to use different types.

What Is Olive Oil?

Olive oil is the thick liquid fat from olives, aka the small fruits from the olive tree, which, according to the University of Florida, is native to Africa, Asia, and the Mediterranean. There are also myriad types of olive oil, which vary in nutrition, color, flavor, and smell, depending on the manufacturing process. In general, however, the liquid is made by pressing olives to separate the pulp and oil, the latter of which might be further refined using heat or chemicals, thereby creating a lower-quality oil (i.e. fewer nutrients and altered appearance), explains Traci Weintraub, chef and founder of Gracefully Fed, an L.A.-based meal delivery service. That said, unrefined oil — or extra-virgin olive oil (EVOO) — is the MVP of all versions of the golden elixir, as it contains the most nutrients and, thus, the most health benefits. So, for the sake of simplicity, let’s mainly focus on EVOO from here on out.

Olive oil is high in monounsaturated fat, a “good” fat that can help lower blood cholesterol, says Annamaria Louloudis, M.S., R.D., C.D.N., a registered dietitian at Culina Health. Most of this fat is in the form of oleic acid, a monounsaturated omega-9 fatty acid “which makes up to 83 percent of olive oil,” adds Louloudis. What’s more, the liquid is loaded with nutrients such as vitamin E, iron, zinc, and polyphenols (aka disease-fighting antioxidants), according to a 2019 scientific article. This is great and all, but remember that the exact nutrient content depends on the type of olive oil. (

The Expert-Approved Guide to Good Fats vs. Bad Fats

Here’s the nutritional profile of 1 tablespoon of olive oil, according to to the United States Department of Agriculture. The type isn’t indicated on the USDA page, but these stats can give you a general idea of what’s in olive oil:

Okay, but how do these general olive oil nutrition facts compare to those of EVOO? Turns out they’re pretty similar (more on the difference between, below). Case in point: the nutritional profile of 1 tablespoon Filippo Berio Extra Virgin Olive Oil (Buy It, $28, amazon.com):

as “it’s relatively inexpensive and delicious,” she says. 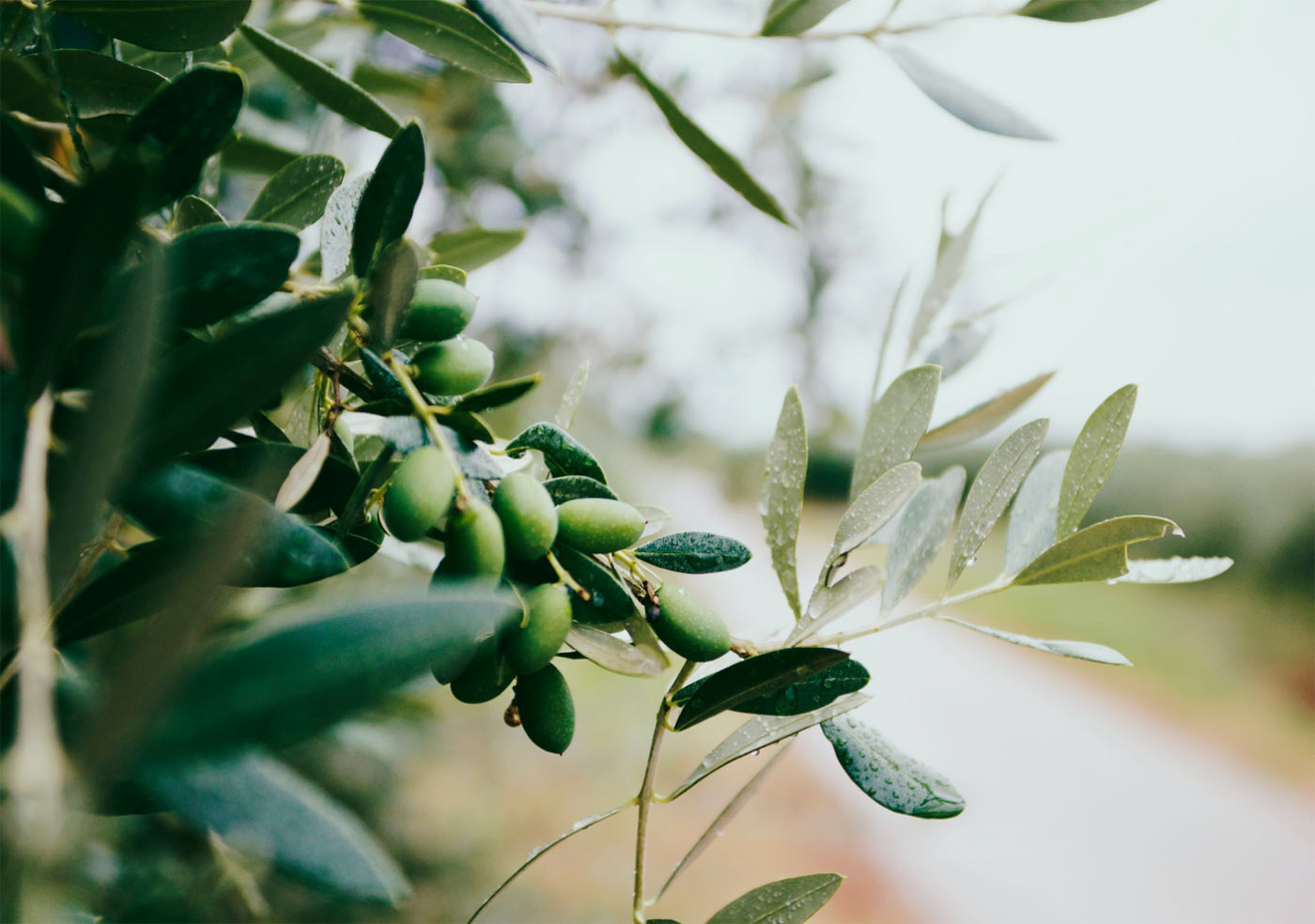 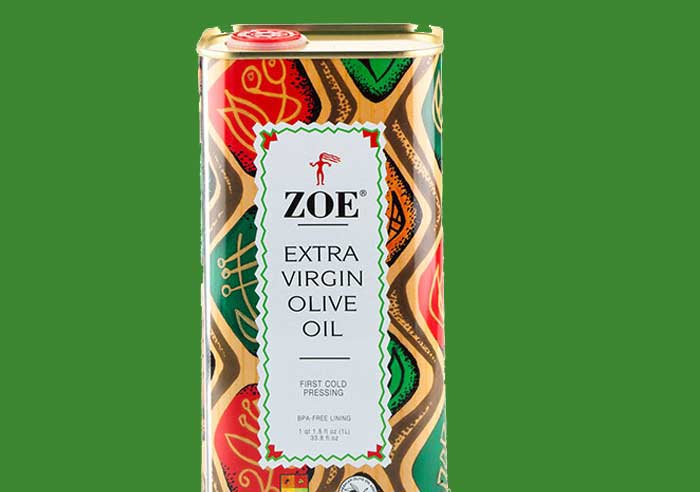 All that said, EVOO is a stellar choice for no-cook recipes, such as homemade salad dressing or bread dipping oil, notes Weintraub. One of her favorite products is Zoe Organic Extra Virgin Olive Oil (Buy It, $25 for pack of two, amazon.com), as “it’s relatively inexpensive and delicious,” she says.

Refined olive oil. This version involves pressing olives to release the oil, which is further refined with heat or chemicals, says Weintraub. “This results in a lower quality olive oil without a distinctive taste, smell, or color,” she explains. The extra processing step also reduces its vitamins and polyphenols, according to a 2018 article in the International Journal of Molecular Sciences. However, since it has a neutral flavor, it is ideal for recipes such as those for baked goods, says Weintraub. Refined olive oil is often labeled as “light” olive oil, as is the case with Pompeian Extra Light Olive Oil (Buy It, $8, amazon.com).
Pure olive oil. Don’t let the word “pure” fool you; it doesn’t mean that this oil is any more “natural” or higher-quality. In reality, “pure olive oil is typically a combination of refined and cold-pressed olive oil [EVOO],” says Weintraub. This produces a liquid that’s lighter and more neutral-tasting than EVOO. It’s also easier to cook with, she adds, as it has a higher smoke point than other types of olive oil. Weintraub recommends Pompeian Classic Olive Oil (Buy It, $9, amazon.com), which she likes to use for sautéing.
Tags: Extract
Share: 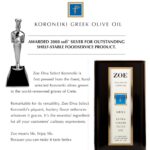 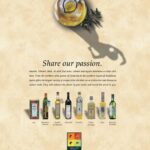